"Azuma No Fumoto Sake Brewery", a sake brewery located at the foot of Ise Kumano Taisha Shrine in Tohoku.

Since its establishment in 1896 (Meiji 29), the brewery has continued to produce "sake that satisfies people's hearts". Committed to local rice and water, we have handed down the technology of Ginjo making to the next generation.

As a new initiative to encourage young people's interest in sake, we are jointly developing a new brand "Tenkyu" with students from Tohoku University of Art and Design.

Azuma No Fumoto Sake Brewery will continue to take on the challenge of creating sake that is loved by each generation while preserving the tradition of sake brewing that has been passed down from the previous generation. 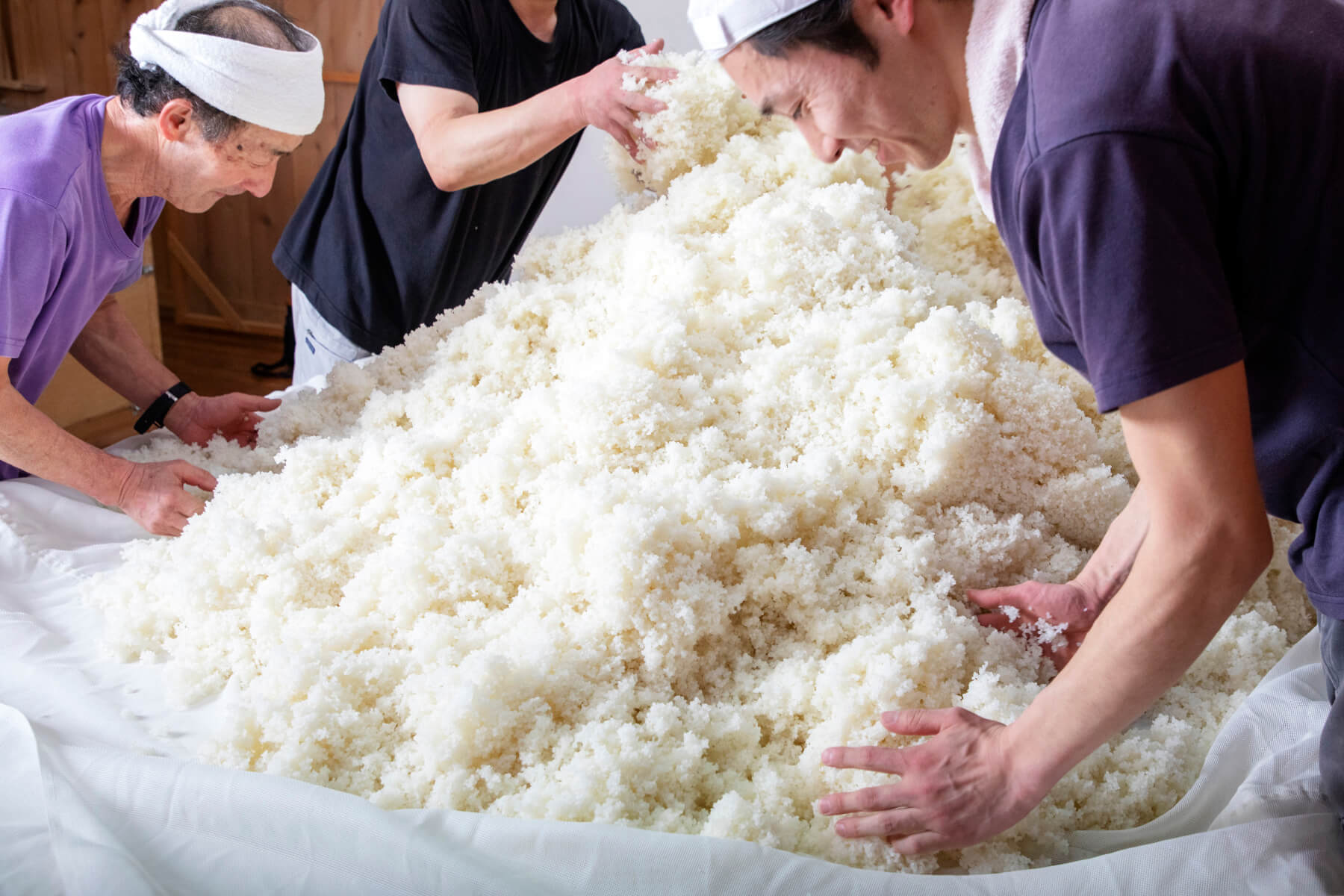 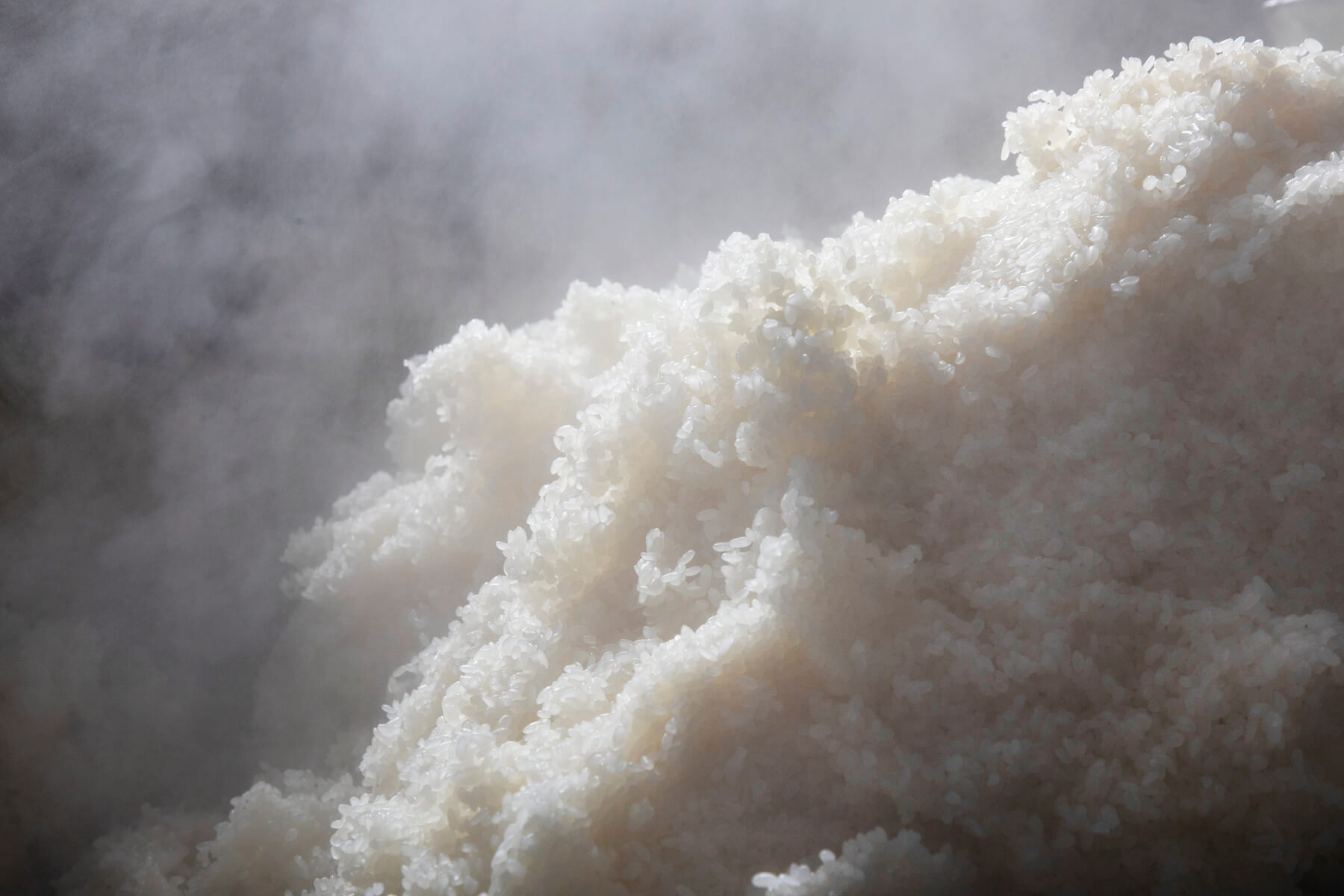 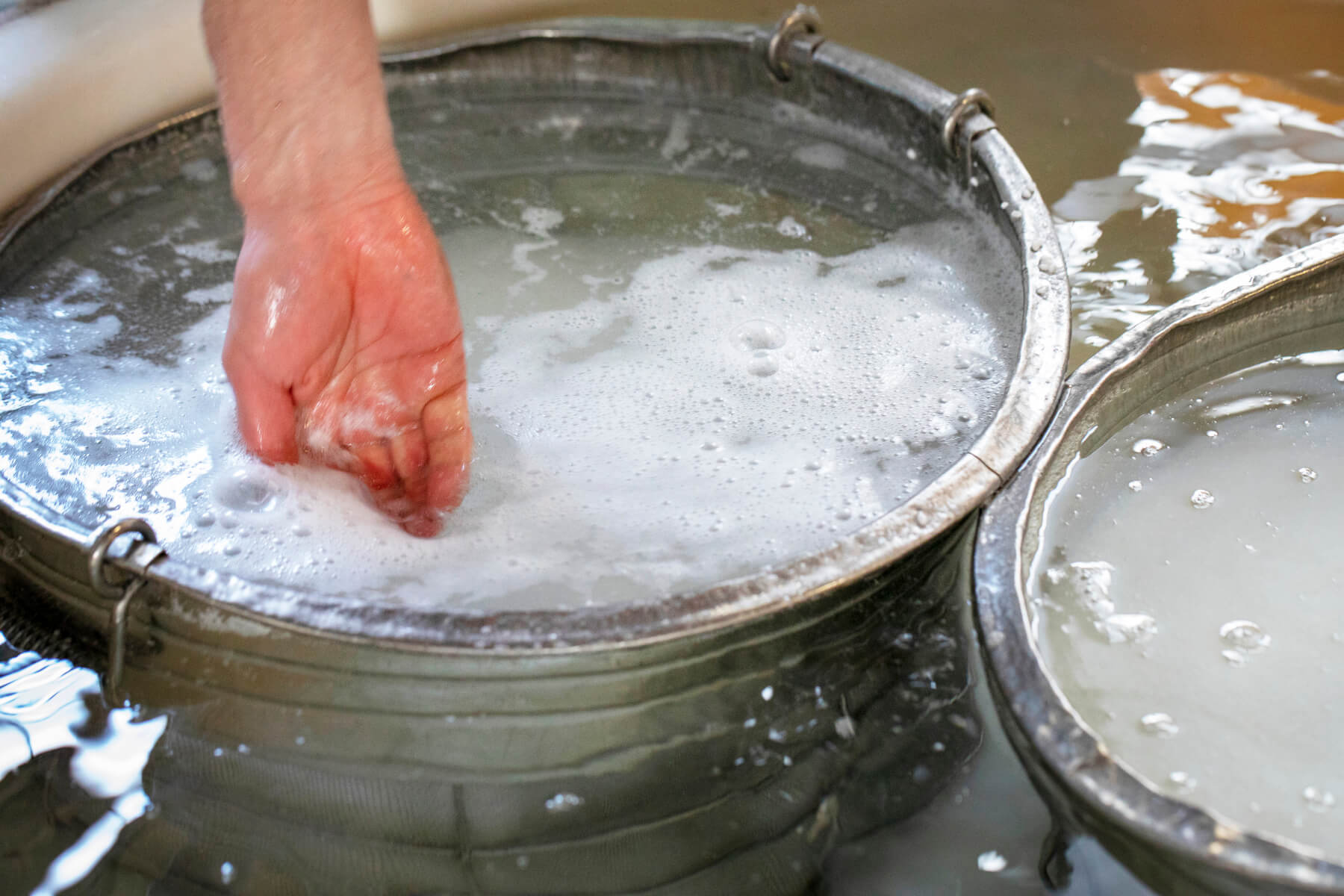 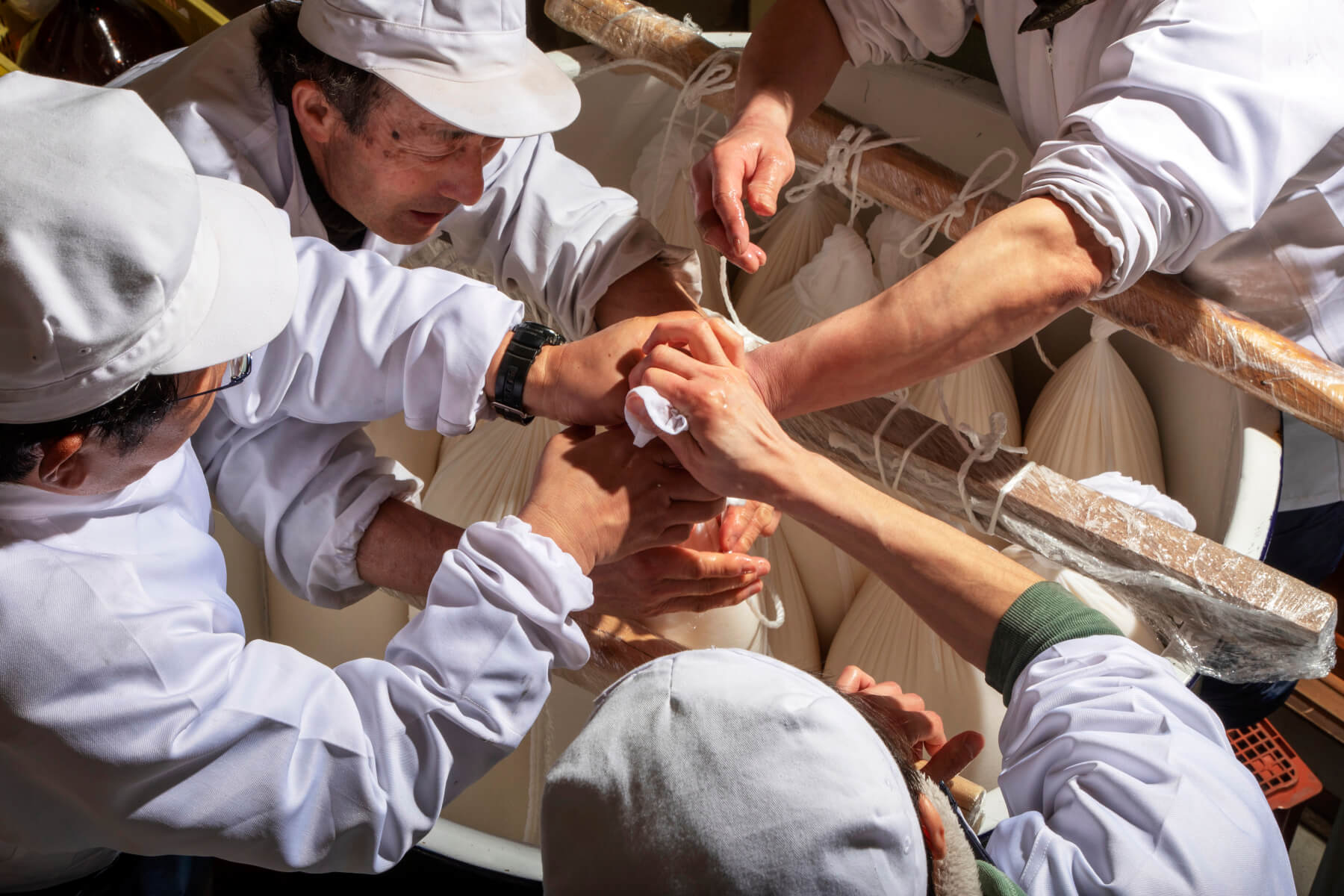 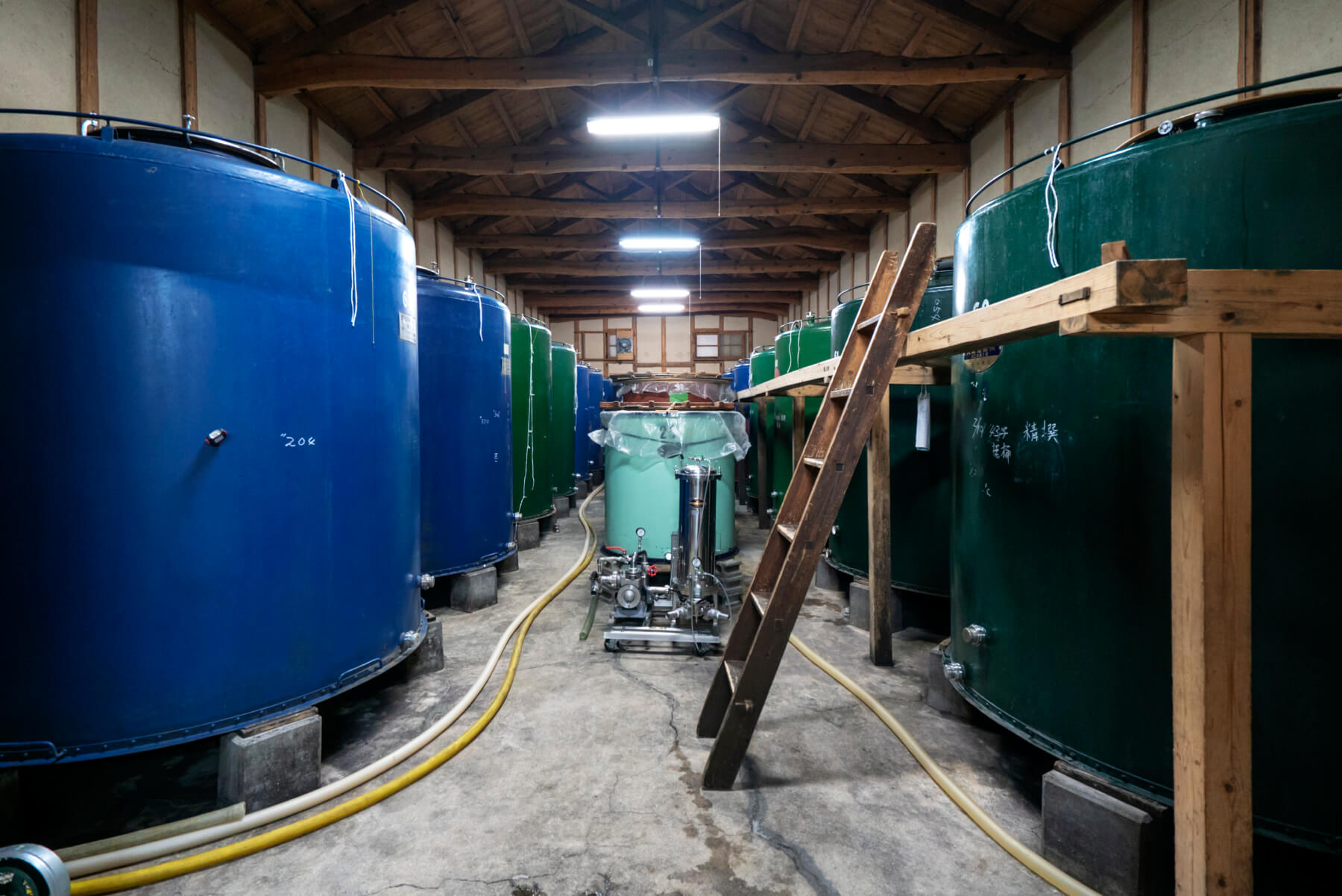